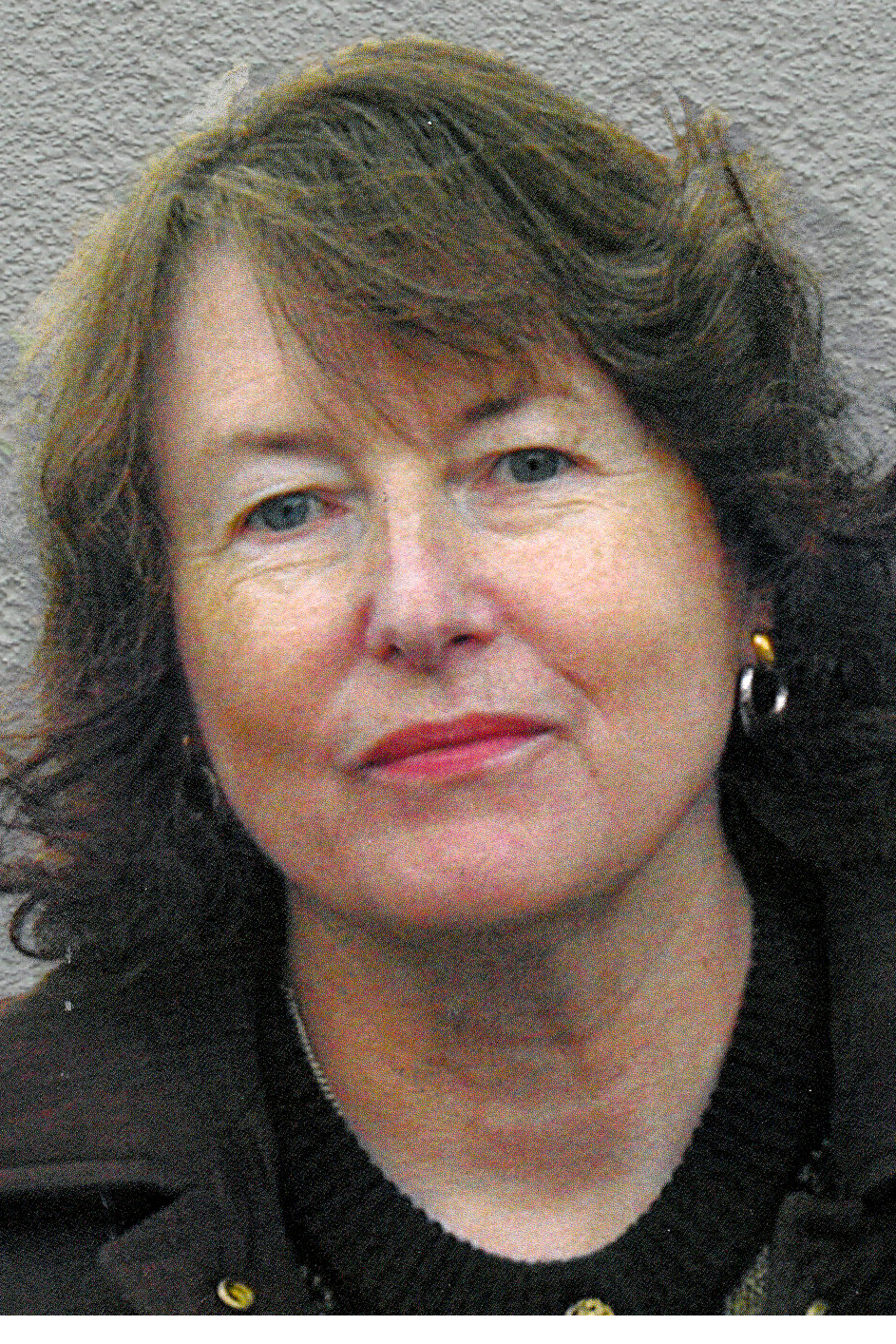 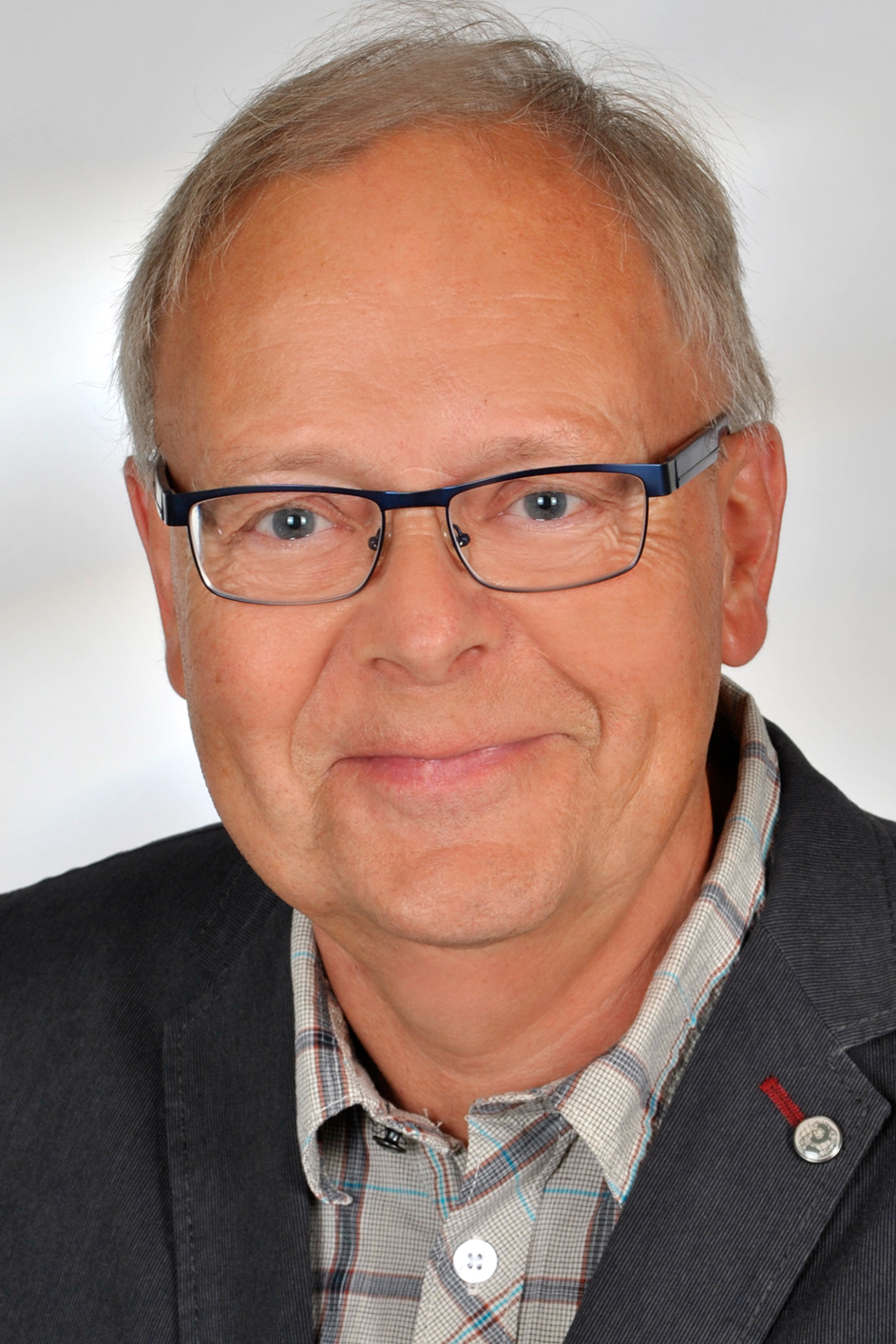 The THOMAS ENGEL-Foundation was created in memory of Thomas Engel, the son of Ernst and Ingrid Engel. Thomas lost a long battle to cancer at the young age of 36, dying on May 25, 2008.

As a way of honouring their son, the Engels made a commitment to support poor and sick children in the Third World. They not only wanted to help children survive, but also to have the means to build meaningful lives in their home countries.

However, THOMAS ENGEL-Foundation is also a kind of supporting measure for our own life. THOMAS continues living in our work and the children who we support. This thought gives us comfort and strength. Thus the name of our beloved son continues to be omnipresent not only in our hearts and on the tombstone but also for his daughter Agnes and his brother Andreas. Agnes was 8 years old when Thomas died. We already integrate her in our thoughts and work hoping that she is going to increasingly feel committed to the idea of the foundation which is named after her father.